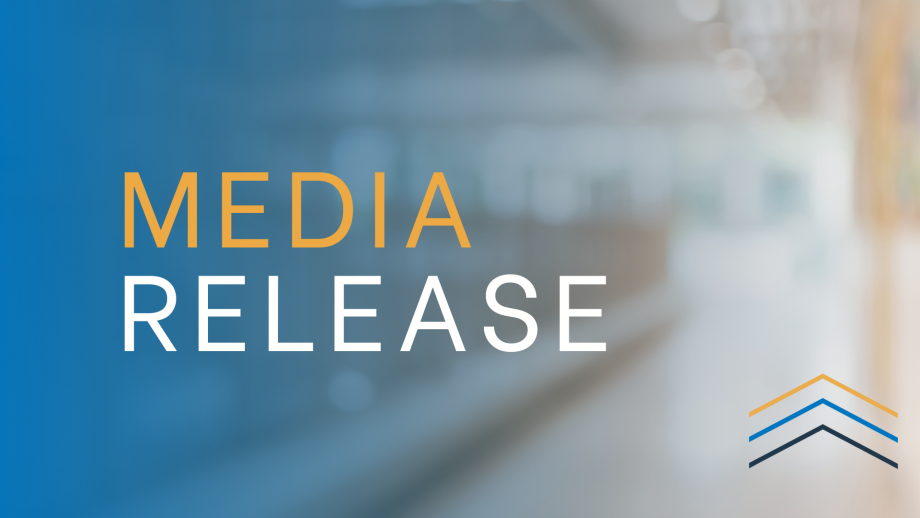 “Bringing these two associations together just makes sense,” says Duce. “As one board, we can better serve the needs of our Realtor members and stakeholders and give a voice to the region’s real estate market.”

WRAR’s inaugural President, Megan Bell, comes to the position having just served as KWAR’s President for the past 9 months. She has been a Realtor since 2010, joined the KWAR Board of Directors in 2017, and in 2022 received a Broker designation. WRAR’s other officers: Christal Moura and Val Brooks most recently served on CAOR’s Board as Vice President, and President respectively.

“Both organizations have a long and distinguished history within the region,” says Bell. “While most stakeholders see the impact of our REALTORS® in support of their clients, there is also a tremendous track record of philanthropy, engagement, and volunteerism which will continue under our new Waterloo Region banner.”

Community involvement will also be expanded as WRAR promotes having an affordable range of housing, embraces its diverse community, and champions a more equitable and inclusive community for Waterloo Region.

WRAR will also offer enhanced stakeholder engagement within the region by using one collective voice to present market information to consumers in a timely and unified format. An enrichment of WRAR’s advocacy voice will be made possible by representing the entire region to local politicians and officials at all levels of government and providing stakeholders with one association to collaborate with instead of two.

The term REALTOR®️ is a trademark identifying members in good standing of the Canadian Real Estate Association (CREA) who provide real estate brokerage services in compliance with CREA’s By-Laws and Rules, the REALTOR®️ Code, and all applicable federal and provincial laws and regulations. WRAR’s MLS®️ System is operated in association with the MLS®️ marks owned by CREA. An MLS®️ System includes an inventory of listings of participating REALTORS®️, and ensures a certain level of accuracy of information, professionalism, and co-operation amongst REALTORS®️ to affect the purchase and sale of real estate.